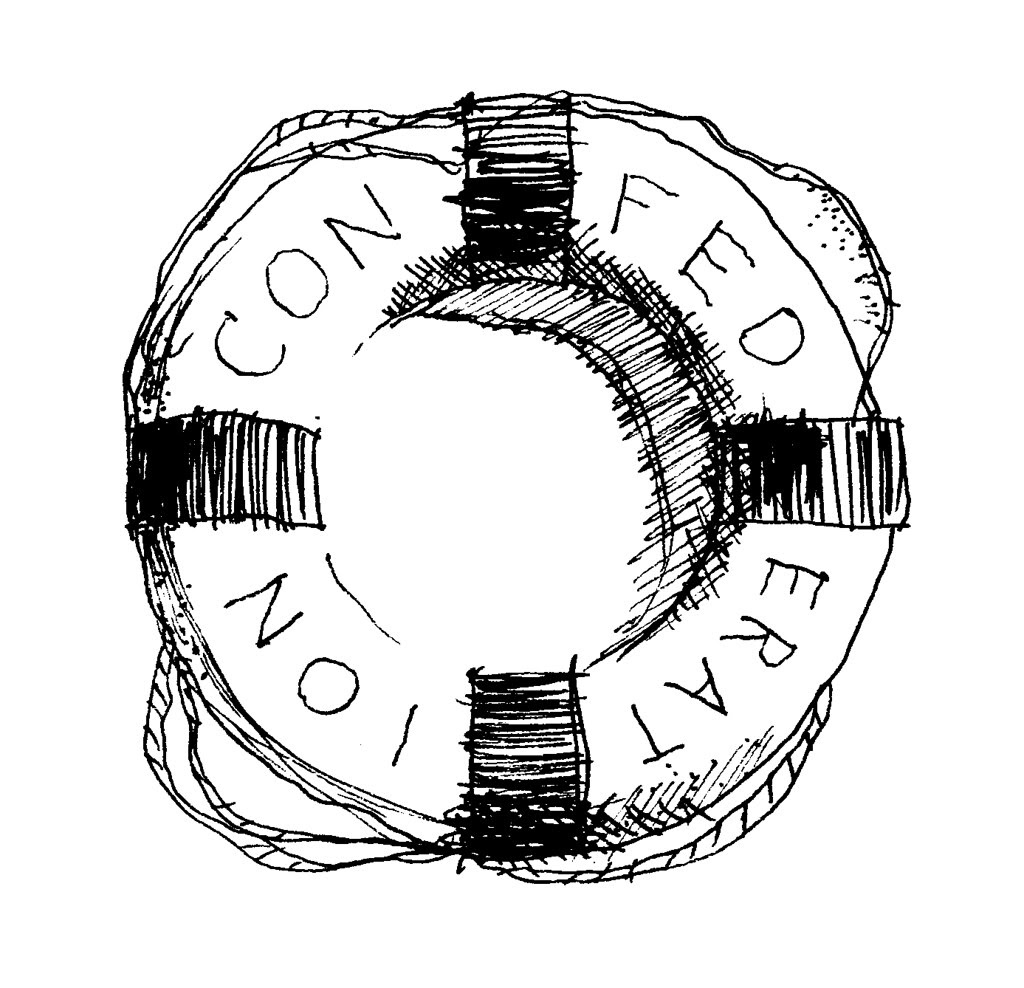 Scott is from Prince Edward Island, so when we got married we named our tables after places from his home province (which those of you who are Canadian and paid attention in grade 11 Social Studies will recognize as the birthplace of Confederation. Actually, that had to have been the most boring subject in high school, right? It may have had something to do with my teacher, who was about as dry as stale bread. I'm sorry Mr. Machonachie, but I have to use your name here in order for the next part of this story to make sense. But for the record, I liked you, I really liked you!
Mr. Machonachie was a very nice person, but the poor guy was not exactly known for painting vivid pictures of the past for his students' educational delight. But in his defense, COME ON, Sir John A. MacDonald would not likely have made Barbara Walters' Most Fascinating People list. Anyway, the highlight of the term was when one of my classmates brought in a Chia Head (if you click on one link in this post, may it be this one) and we cultivated it on the windowsill for weeks, affectionately referring to it as the "Machonachia". Back in those days, we could not have cared less about Confederation).
But I digress.
Charlottetown, Little Sands, Cavendish, Beach Point and Flat River, are just a few of the lovely little spots in PEI that we named our dinner tables after.
We included corresponding illustrations on each table card, and the illustration above was for "Wood Islands", the spot where you catch a ferry to Nova Scotia.
And here is "Charlottetown": 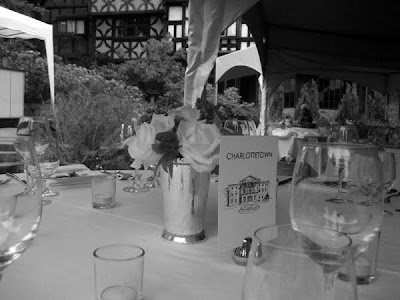 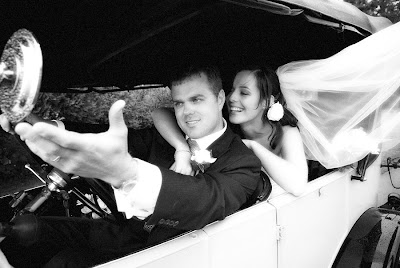 And now I am off to make a Sunday night apple pie for that very same husband....
:::Illustrationfriday.com:::
Posted by Koo and Poppet at 7:41 PM

Ah! Such a sweet and lovely post...wow, your wedding must have been glorious with those details. : ) Lucky husband who gets a fresh apple pie!
Sarah, I've just awarded you the Renee Award - not sure if you receive them, but just know that I am so grateful for your support and friendship these many months! All the best in your creative endeavors - can't wait to see your new designs! Exciting.

Fresh pie. Oh, yum. And how gorgeous are your wedding pics? Very.

What a delightful story! Gorgeous wedding photos, and I love the wonderful looseness of your sketch.

Your BUNNIES! Oh, they are so adorable. I saw your bunnies on Shirley's blog not too long ago, and it must have influenced my doodle! :D